A Relationship Phenomenon: When Women Chase after Men 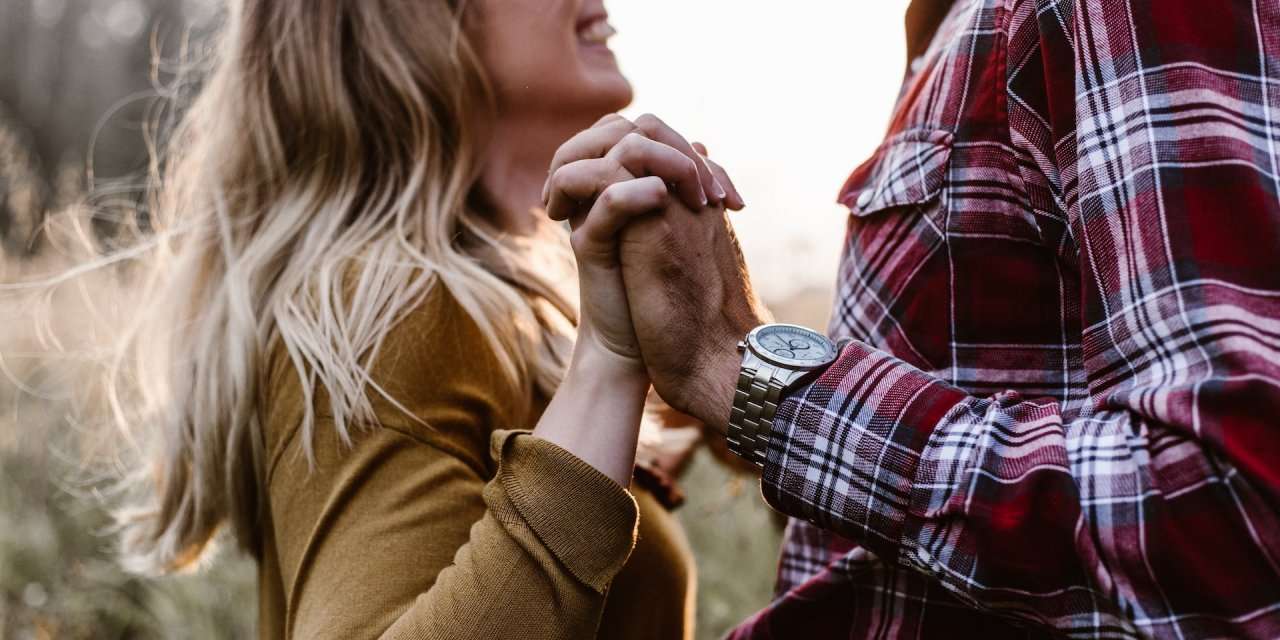 Traditionally, men have always made the first move in dating. Whenever they feel the time is right, they will take them on a prom date, ask them to go steady, and eventually ask for their hand in marriage.

We internalize gender norms and expectations from a young age and carry them into adulthood with us. For instance, women are more likely to perform housework than men. Men, meanwhile, are expected to be breadwinners and guardians.

Gender norms shape how we act, what we value, what we strive for, and how we think about romantic partnerships.

When it comes to romantic partnerships, males play the role of hunter, and women play the role of prey. Per the conventional dating rule, the man is responsible for initiating date plans, making financial arrangements, and paying the bills.

In the past, this arrangement suited the majority of men just fine, but recently, a dramatic shift has prompted a new development in the way we go about dating. These days, gals are expected to chase males and split the check.

What Do Men Feel When It’s the Women Giving the Chase?

Men are put in a vulnerable position by women who communicate directly with them. Hunters, or guys who fancy themselves as such, clearly value the thrill of the chase more than the reward it brings.

Some men will lose interest in a woman after only one date when she takes the initiative and asks them out. For example, if you’re chasing him, it means you’ve asked him out on at least five separate dates, constantly bombarded his phone with calls, and gotten only vague, evasive responses each time. You’re the one putting in the work, and he’s not.

Most guys find it unattractive when a woman pursues them. A man’s desire for a lady is an act of strength and manhood. That’s just how men’s biology works. They like the thrill of the chase and not knowing how a woman really feels about them. They like the challenge of trying to earn their affection.

The neediness and desperation that propel most women to pursue males can be traced back to an anxious, worried state of mind. Which naturally dampens her innate femininity and self-assurance.

As a result, she either repels guys of equal status or attracts those who regard her as a target. If you’ve ever gone on a man-hunting chase, you know that it’s not something most women look forward to. Men who seek to be pursued by women are, whether or not they recognize it, feminine.

According to the data on modern dating, men and women can seek each other in equal measure. A woman can theoretically win over a man who has zero attraction to her by simply approaching him. On paper, this seems like a sound plan. However, in practice, this is not the case.

The Implications of Stereotypical Gender Roles

Because of gender roles, women are expected to prioritize the needs of males before their own. They’ve been conditioned to think showing concern for a man is a commendable act of femininity. She thinks it makes her exceptional that she makes an effort to care for and strengthen a man, but men typically do not value women who do so.

To truly feel like men, males must play the role of women’s heroes. A male is hardwired to be the provider in any relationship, not the other way around.

Men have grown to take charge and make all the decisions, so when they encounter a woman who takes care of her finances, can kill a spider with a hammer and cheer herself up, they feel threatened and devalued. The man will feel unfulfilled in the relationship and unable to live up to his fantasy of being the woman’s saviour. He may even feel empty and hopeless inside.

Indeed, the “chase” in a relationship is often perpetuated by cultural norms and expectations. Despite this, it is important to remember that every relationship is different, and what works for one couple might not work for another. Ultimately, it is up to each individual to decide what role they want to play in their relationship and what will make them happiest.

If you want to know more about the complicated dynamics of girls chasing guys, look no further than our expertise here at The Wealthy Wonder Woman. Are you looking for a compassionate, dedicated dating coach to motivate you and guide you in the right direction? Then you have come to the right place! We offer 1-on-1 personal coaching sessions through e-mail and video calls. Call us today, and let us teach you the right approach to dating in the modern world.