Why Do You Attract the Wrong Guy Without Even Realizing It 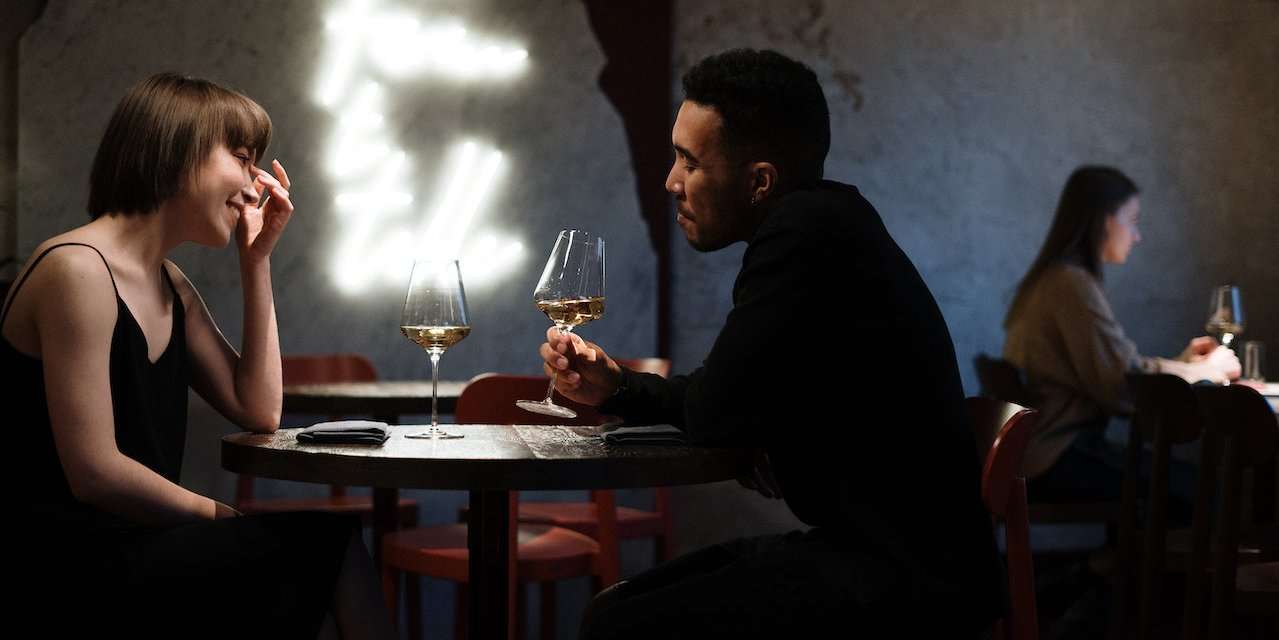 Sometimes, women don’t know what they want in a guy. You might think you have your eye on someone, but when you get close enough to see them for who they are, it may come as a surprise that this person isn’t the one for you after all.

If you’re wondering why this happens so often and how to prevent it from happening again, consider these five reasons why women attract the wrong guy without even realizing it:

You Hide Your True Self

One thing that a woman often does when she’s with a guy is hide her true self. This can happen in a variety of ways, from trying to act like someone you’re not to lying about your past or even just not being yourself around him. If you’re hiding who you are for fear that he won’t like it, you’ll attract someone who doesn’t see the real person behind what they think they know about you.

You Feel Undeserving to be Happy

It’s easy to believe that you don’t deserve to be happy and that the wrong type of guy is better than no guy. But you may not realize that you’re attracting men who will ensure it stays true by believing this. They’ll do things like treat you badly or even cheat on you so that they can prove their point—and then leave when there’s someone else better around the corner.

Yes, you can have high standards, but you also need to be able to see the person for who they are. We all have fantasies about what we want in a partner, but things get unhealthy when your fantasy starts taking over your real-life relationships. If you’re always thinking about how great it would be if only this guy was taller, funnier, or had more money than he does, you’re setting yourself up for disappointment and heartbreak.

You Are Still Carrying the Past

You may have been hurt in the past, but if you’re still holding onto that pain and letting it affect every relationship, it’s time to let it go. You can’t expect your current partner to live up to someone else or assume they will because they won’t be able to. It would be best to learn how to let go of whatever baggage you’ve been carrying to move forward into a healthier future.

It would be best if you learned that making comparisons is a dangerous game. It’s easy to fall into the trap of comparing yourself or your partner to others, but it doesn’t do any good. Comparing your partner to someone else will only make them feel like they don’t measure up and could cause them to feel insecure about themselves. It would be best if you learned how to stop comparing yourself or your significant other with people who are different than you two because it won’t help anyone.

Saying that you attract the wrong guy doesn’t mean you’re not a good person or that there’s something wrong with you. It just means that you’re human, and humans are sometimes attracted to people who aren’t right for them. It’s important to recognize this fact so you can learn from it and move forward in your life with a better understanding of finding someone who is right for you.