10 Crucial Red Flags in Men You Should Spot on Early 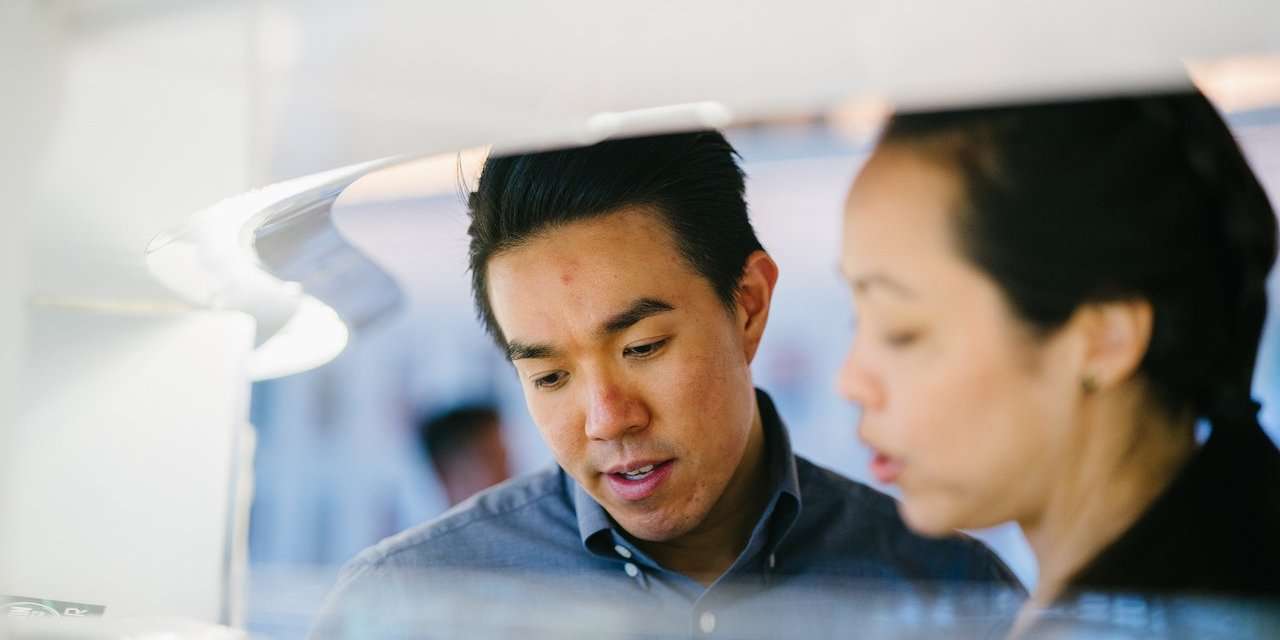 We’ve all been there before. We meet a guy, and we think he’s perfect. He’s charming, funny, and good-looking. But then, somewhere down the line, things start to change. He becomes distant and moody and starts to show other red flags.

It’s important to be able to spot these red flags early on, before things get too serious.

If a guy is constantly putting you down, or pointing out your flaws, it’s also red flag. No one is perfect, but you should feel good about yourself when you’re with your partner. If he’s always making you feel bad about yourself, it’s time to move on.

If a guy is trying to control your every move, it’s a red flag. He might tell you what to wear, who to spend time with, and where to go. A healthy relationship is built on trust and respect, not control.

A little jealousy is normal in any relationship. But if a guy is constantly accusing you of cheating, or he’s always getting angry when you talk to other guys, it’s a red flag. Jealousy can quickly turn into possessiveness, which is unhealthy and dangerous.

If a guy can’t admit when he’s wrong, it’s a red flag. No one is always right, but a healthy relationship is built on being able to compromise and admit when you’re wrong. If he’s always gotta be right, it’s time to move on.

If a guy is constantly putting you down or he’s always talking about you behind your back, it’s a red flag. Respect is essential in any relationship. If he can’t respect you, he’s not worth your time.

If a man is constantly lying to you, it’s a red flag. Lying is not a good foundation for a relationship, and it’s not something you should tolerate.

It’s not always easy to spot a lazy boyfriend, but there are some telltale signs. For example, if he’s always making excuses for why he can’t help with the dishes or take out the trash, he’s probably just looking for a way to get out of doing any work. He might also be constantly cancelling plans or flaking on you last minute.

If you’re in a relationship with someone who is constantly angry, it’s important to pay attention to the warning signs. Constant anger is not healthy, and it’s not a good sign for the future of the relationship.

When it comes to relationships, cheating is a huge deal-breaker. If your partner has a history of cheating, it’s a red flag that should not be ignored.

Spotting these red flags early on can save you a lot of heartache and pain in the future. If you see any of these red flags in a man you are dating, it is essential to address the issue as quickly as possible and either try to improve the situation or get out of the relationship entirely.

Dating can be tough, especially if you’re not happy, supported, or loved. That’s where a dating coach comes in. A dating coach can help you find the right person for you and teach you how to have a healthy relationship with them.